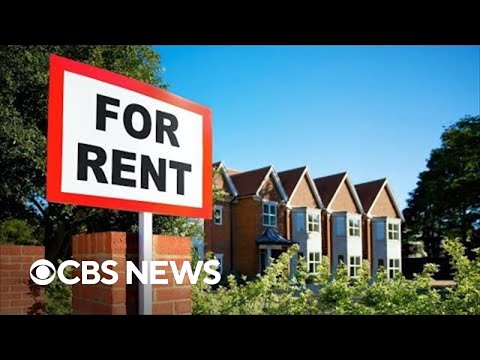 The U.S. Senate Committee on Banking, Housing and City Affairs held a hearing Tuesday to search how the new housing market is impacting Individuals. 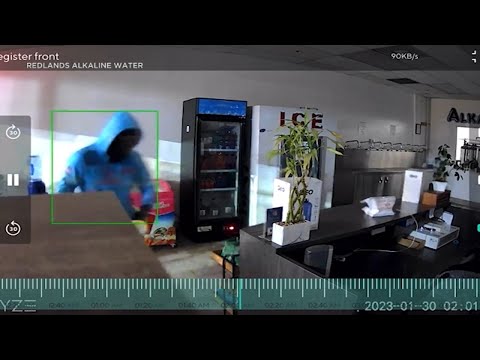 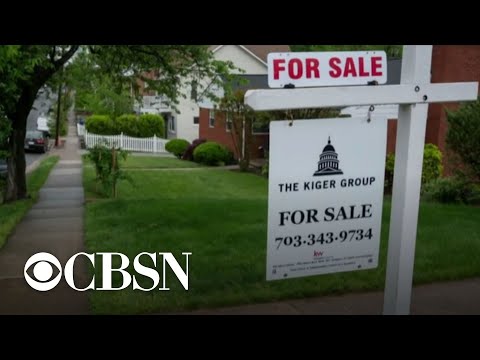 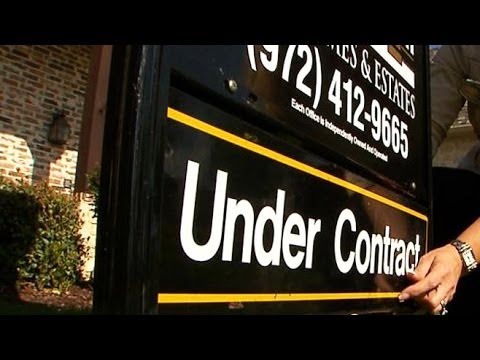 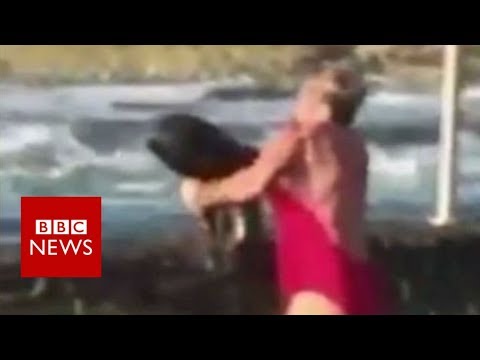 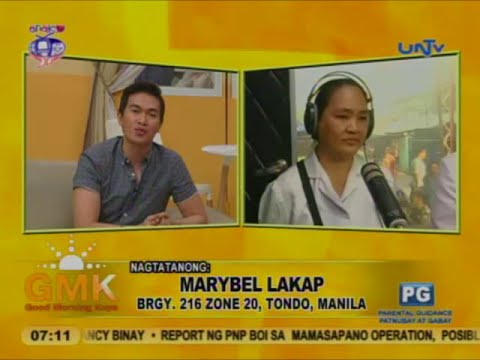 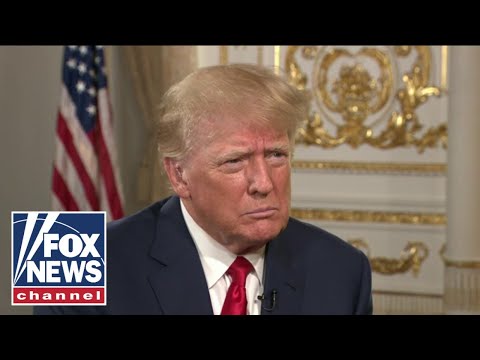